If you're in possession of some holiday funds you're itching to spend, here are a few 18th century themed ideas for your home and personal enjoyment!
Post a Comment
Read more

Starting the Year With A Laugh 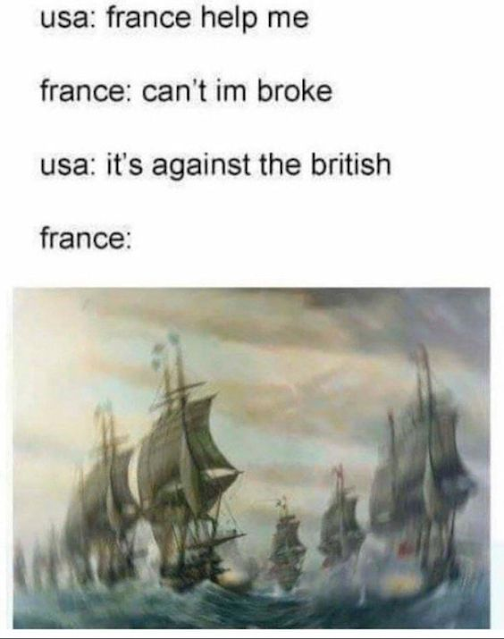 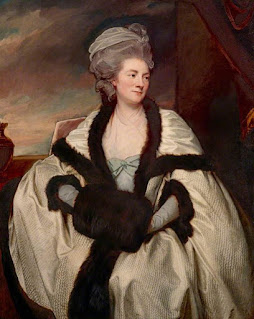 Received a considerable shock this Thursday last when, who should show up on my doorstep, but the Chevalier. Evidently he did not take my lack of communication as intended to indicate that his presence was no longer wanted at Portaberaud, and came to visit, as was his original plan. Being that he was already there I could hardly turn him away into the cold night, so he was permitted to stay, which led to us engaging in a rather frank discussion. In truth it hearkened back to the kinds of talks we used to have when we first began this misadventurous romance. It meandered through topics, dear and distant; and we expressed the deepest fears of our hearts as well as our cherished dreams. He insists that his relationship with that actress is naught but a fond friendship and asked if I would wish him to abandon her as a friend; to which I responded that I should wish for him to abandon her as a potential lover. He said he already had, and swore again that nothing of that nature had passed be
Post a Comment
Read more 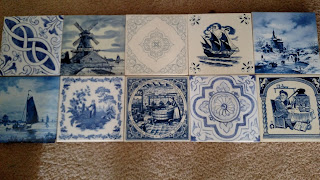 I've been promising to do this for a while, and we are so close to having this project done so it seems like the perfect time for an update. First of all, you may be wondering why it's taken this long to actually make significant progress on the mantle. The main reason is simply that the majority of the work is being done for me by my partner who does not live with me full time, so we can only really do most of the tasks when he's in town certain weekends. We also had to pause when it turned out that I didn't have as many tiles as I thought I did and had to order more and wait for them to come in. All that being said, we have made it to a great place now and the project is looking splendid! It started with a plan for how the fireplace insert and mantle would need to be connected in order to create the right look while still allowing us to pull out the insert for maintenance or to unplug it if, for instance, it needed replaced. My idea, after watching some tutorials and
Post a Comment
Read more

For Your 18th Century Gifting

I hope all those who celebrate Thanksgiving have had a marvelous one, with or without company! In the United States the day after is pretty much an unofficial-official holiday for excessive expenditure, or a time to get hopping on those end-of-year gifts. Per the usual, mine have all been order and most are wrapped at this point because I find it less of a financial strain if I pick up gifts throughout the year instead of all at the end. But that just me. For those who might be inclined to get others (or themselves, no judgement here) a little 18th century something, here are a few suggestions. Bonus:- this fits in nicely with the Shop Small/ Support Small Businesses movement. 18th century cartridge box - A note of warning before you fall too much in love with this item; it ships from the UK and has a current expected delivery date of anywhere from December 8th-28th so keep that in mind if planning to gift this. That being said, what a delightful gift it would be! It comes in a varie
Post a Comment
Read more 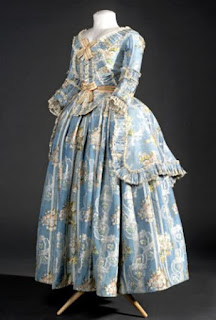 I write, in very ill humor, from my home, Portaberaud, in quiet Riom. The Chevalier has pursued me with letters, though they have now seemed to cease. That would make me piqued enough, but Maman was to have visited with her husband, and has chosen instead to inform me that she will not now come until close to Christmas, at which time she is bringing, not one but, BOTH of my brothers as well as my sister-in-law. Inhospitable as I might sound, it is rather unfair. I am fond of my family (Maman's husband aside), but I had hoped for a kind of time with my mother, just the two of us, and near to my birthday as well. She had promised that we would paint together. Now that is not to be. Add to that the expense and trouble of hosting fully double the number of people, as well as the fact that they have no clear wish to depart quickly and may stay through the New Year, and I am quite put out! Not a one seems to have had the consideration to think of their hostess in making these arrangement
Post a Comment
Read more

I know, I still haven't posted that update on the fireplace mantle project, there were set-backs galore I'm afraid. In the meantime, the blue and white theme hasn't entirely disappeared as I continue to dream of having a themed Christmas tree one of these years. For reasons of frugality this will not be the year to do it, but a girl can hope. I might consider the decoupaged sand-dollar one for my parents though, who live at the beach and have no less than three or four Christmas trees every year.  On the other hand, the lovely little chateau print won't break the bank and I have a back room that's slowly but surely being converted into a bit of a medieval-esque theme, so this would look very well on the wall in there, especially if I can find several similar ones. Or just get to work on that illuminated alphabet I've been telling myself I'll do someday. Perhaps though, the best item this week is a book whose tile seems to evoke the general feeling of this
Post a Comment
Read more
More posts 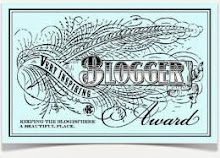